August 30, 2013 lindypenguin Reply
Well we’re a week out and for those considering voting below the line I’ve already covered most of the minor parties (and Antony Green has an excellent guide to below the line voting here) However there’s a whole bunch of single issue parties to add to the menagerie of minor parties running on the NSW senate ballot.

As a sample we’ve got Bullet Train for Australia; 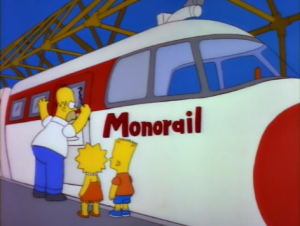 The No Carbon Tax Climate Sceptics; 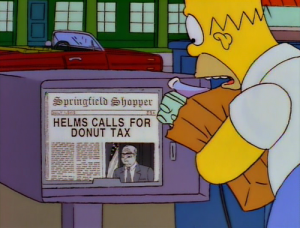 And the Smoker’s Rights Party: 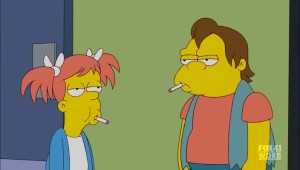 I thought I’d have a crack at trying to get these parties onto the Vote Compass too. Being single issue parties makes them rather difficult to to properly plot them on the metric. I’ve developed vote compass scores by adding up the scores of all the parties they’ve preferenced inversely proportional to the rank that party group has been given. This means I can now chart everyone who submitted a group voting ticket (apologies for the crammed labels).

Most of the minor parties wind up where you would expect them, although there’s been a bit of movement around the place for those I’ve previously analysed. Senator Online, out of all the single issue parties appears (on this metric) to have the claim to the most non-partisan preferencing allocation. The Socialist Equality Party is more centrist than their idealogical position because of their frankly bizarre group voting ticket (they submitted 3 tickets with Labor, Liberal and Green getting the number 2 spot and the the remainder numbered in the order they appear on the ballot, presumably reading up on the way senate preferences work is too bourgeois – the buck doesn’t necessarily stop with one of the big three).

This brings us to another problem. If you’re an above the line voter chances are your vote ain’t going to your number 1 box. There’s really only about 15 or so parties on the NSW ballot paper who have even an outside chance of being elected (though there’s some scenarios where others could get up with a vanishingly small primary vote thanks to the craziness of preference harvesting). People selecting the preferences for their party know this too, they really only need to be careful about their positioning of these major parties who could attract. So I’ve repeated the above analysis, but this time only considering the preferences allocated to these 15 larger parties.

There’s quite a bit of movement here for many of the players. Wikileaks is dragged to the right and Senator Online even more so (demolishing their so-called non-partisan claim). Interestingly the Australian Fishing and Lifestyle party winds up with the exact same spot as the Shooters and Fishers. You could accuse them of being a front but in all other aspects (party registration, history etc.) they’re not.

Is this a decent simulation of a party’s preferencing position? Not really. It doesn’t take into account which party the vote is likely to help elect – that would require some decent polling of minor party senate voting intention, which doesn’t exist (at least in the public domain). If we had some polling we could combine that with the preferencing information to run some Monte Carlo simulations and work out not only the probability of various parties being elected to the senate, but which could also tell you the probability of your vote for a particular candidate helping elect another candidate (for example it might be able to tell you that your vote for Wikileaks has a 2% chance of electing a Wikileaks candidate, a 34% chance of electing the Shooters and Fishers party and a 53% of electing The Greens). But we don’t have any polling data, so it can’t be done.

Hopefully this might help you somewhat in your voting. Happy September 7! (and have a snag for me, I doubt the embassy in Geneva, where I’ll be voting, will have a sausage sizzle)